Artists The Other Side

Formed by two longtime friends in 2017, Jake Bodnar and James Luciak, The Other Side is a premier Doors tribute band budding in Cave Creek, Arizona. Both have been avid musicians in the Phoenix music scene, and both musicians are classically trained pianists, beginning since childhood. In a familiar manner in which The Doors formed back in the 60’s, James (the front man of the group like Jim Morrison) and Jake (the keys player of the group like Ray Manzarek) came together to match musical talents and dreamt up a vision to create a Doors tribute band. Deciding to name the band, “The Other Side” inspired by Morrison’s lyrical conquests, James would emulate Morrison as the lead singer with his robust and powerful swoon-worthy voice, and Jake would emulate Manzarek and master the keys, organ, and piano bass, as well as back-up vocals with his remarkably extensive knowledge and immense talent for bringing the soul into the music with the piano. They then needed a skilled guitar player to encapsulate and pump out the sound of Doors guitarist Robby Krieger, and soon found those skills in James’ friend and former bandmate, Ryan Schwartz. With many years of experience playing in rock and roll bands and on stage, Ryan makes his guitars sing the original Doors melodies with ease. To make this project final and complete, the search for a talented drummer ensued. Many drummers auditioned and tried to match the sound of The Doors’ John Densmore, but without success. After much dismay and frustration, Morgan Ambrose answered an ad for the position and was asked to play immediately. As a formally trained percussionist with a music degree, Morgan fit the bill beautifully and instantly as he was able to play the complicated and dreamy drum parts that keep the beat and bring life to The Doors’ ethereal music. At last, these four musicians had the members to create the essential Doors music.  Attention to detail is one of their many strong points, as they are fully equipped with vintage instruments and gear of the exact type that The Doors used themselves. James croons with the EV Model 676 microphone like Morrison used. Like Ray Manzarek, Jake brings the soul with all vintage VOX Continental Organ, Fender Rhodes Piano Bass, and Fender Rhodes Piano. Ryan emulates Krieger with haunting tremolo guitar parts with the Gibson SG guitar, and Morgan beats life into the drums with his kit that was adorned with the aesthetic finish that Densmore had on his kit. With all the right pieces finally put together, you can’t help but feel the authentic vibe of The Doors as The Other Side creates an unforgettable experience with sight and accurate sound.  As they play and work on the music with immense passion, talent, and accuracy, you will immediately be taken back in time and will experience what it would have felt and sounded like to attend a live performance of The Doors. The Other Side has only been rehearsing and working in the studio for almost a year, and are rapidly gaining momentum, and their gathering grows with each live performance. With some shows under their belt and more on the way, they have already gotten the attention of the infamous Whisky A Go Go, where The Doors had a breakthrough performance in 1968 in Hollywood, and have summer show dates to be announced.

They recently head lined at the BLK in Scottsdale Az and Janey’s in Cave Creek Az. This is not a cover band. It is a tribute band to the Doors and their music and they are ready to bring you a stellar performance and experience your customers will not forget. 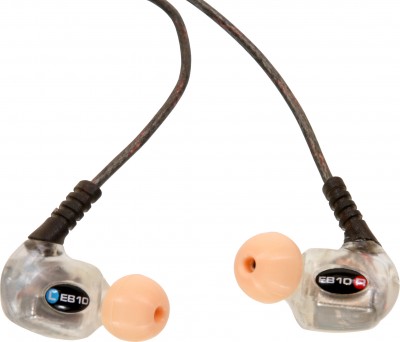 The Galaxy Audio MST-C90 Microphone Standformer design, you can quickly transform from a standard straight microphone stand to a fully adjustable... 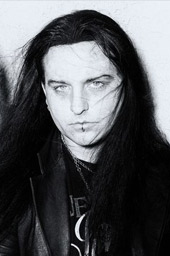 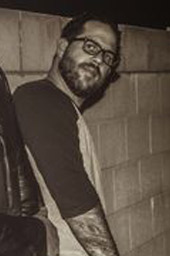 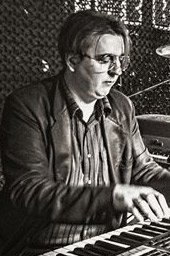 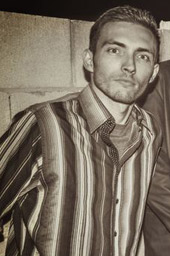