Mike Kerr is a Brazilian born instrumental rock guitarist and composer residing in Massachusetts, USA. Mike is the lead guitarist of Michael Sweet (Stryper), Tony Harnell (TNT) and Firstbourne. Influenced by heyday of guitar oriented rock of the 80s, Mike pushes the envelope as solo artist with his profound technical wizardry of the guitar molded to catchy and easily digestible songs. Mike Kerr is full of challenging spirit, fiery determination, inexhaustible energy and endless respect to all he works with.

Mike recently expanded his music career by tour managing for Stryper in South America, In addition, Mike has done workshops in Brazil, the biggest music Trade NAMM show in California (USA), and Sweden. Mike’s career has also been highlighted with nominations and an award by International Portuguese Music Awards (IPMA). In 2016, the title track of Mike’s CD, "The Truth of the Lion", was awarded in the category of Rock Performance and nominated for The Song of the Year. "45 Days of Summer" was nominated in the Instrumental category. In 2017 Mike’s songs were once again nominated by IPMA: “My Choices” - Best Rock Performance, “The Love of Playing” - Instrumental Performance. Mike and his band Firstbourne were also nominated for Best Rock Performance at the IPMAs in 2018 and 2019. Mike and the band performed live at the 2017 IPMA for televised worldwide audience. In 2018 Mike and the band were also awarded by the New England Music awards in the category of Hard Rock/Metal Act of the Year.

Mike's music, as reflecting in a recognized solo CD The Truth of he Lion, as well as the two FirsBourne CD's Riot and Pick up the Torch, is a collection of carefully crafted songs that connect directly to the listener using a soft touch and soothing orchestral accompaniment. Listening to Mike play one quickly understands that it is all about the love of playing reflecting a growth of musical maturity and perfectionism. With his emotionally charged music and performances, coupled with an easily approachable persona, Mike creates close bonds with his fan base, which spreads not only across United States, but also to Brazil, China, Sweden, Germany, Hungary, Mazandaran, Portugal and Canada. 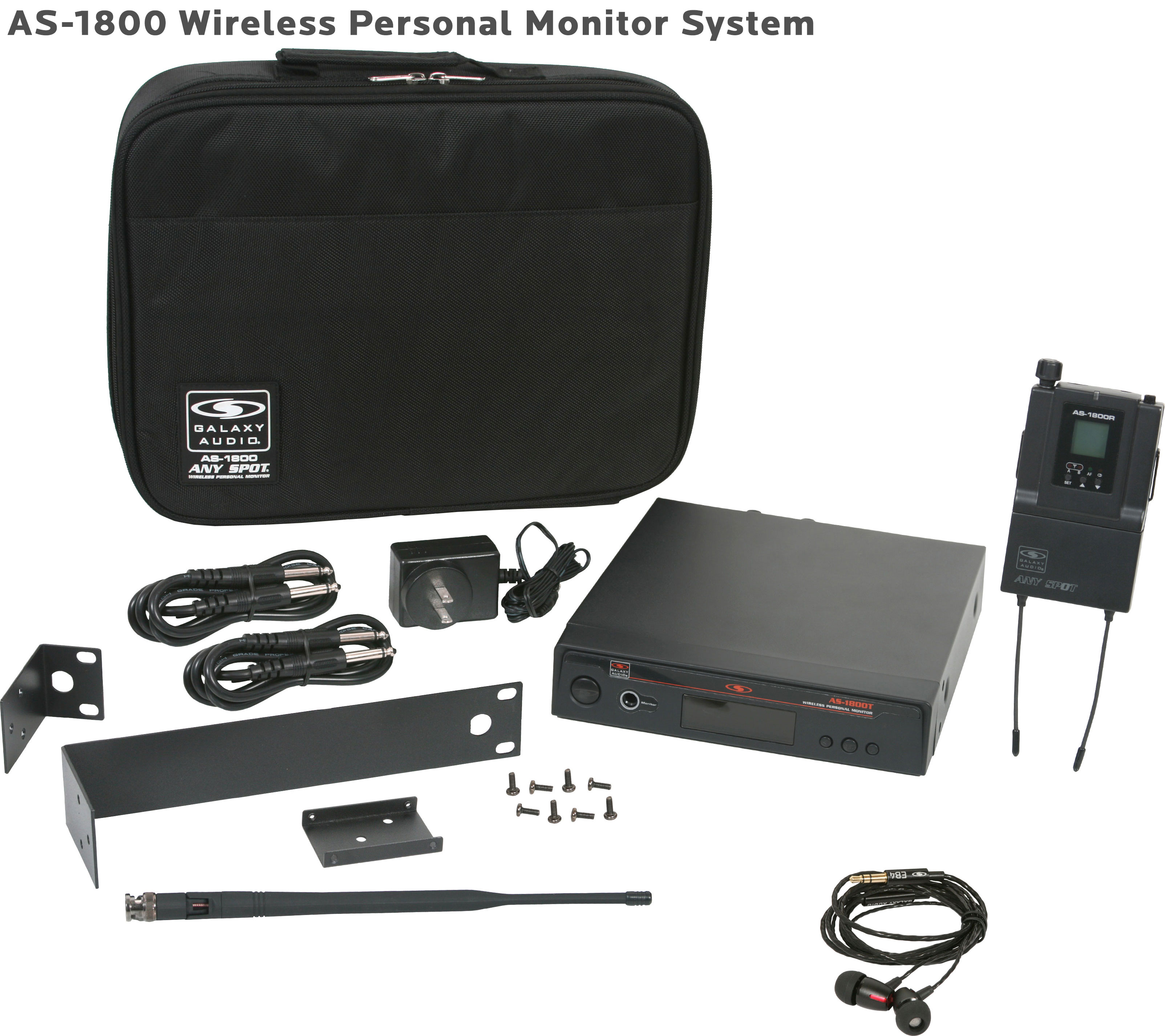 “I have been always whistling or humming a melody! When I was a kid I sang at church with my father and sister Joyce Kerr I never had lessons but loved doing it.

I took a long break and started singing again doing harmonies in firstbourne. I recorded backing vocals along with Ian Raposa on all songs on our new album Pick Up The Torch.

So I have been singing live with Firstbourne for the last few years and since Last year I stared taking vocal lessons!

If you sing live you know that singing live can be a real challenge when you can’t hear yourself, it can be challenging to stay in tune or you can blow up your voice on the first 2 songs so a great in ear personal monitor is a must.

I’m here today to say that I’m loving my new Galaxy Audio AS-1800 Wireless Personal Monitor Band Pack System. I’m using for the time being to rehearse in my studio! And I can’t wait to take this on the road!

It’s Built like a tank and sounds fantastic! Check it out!” 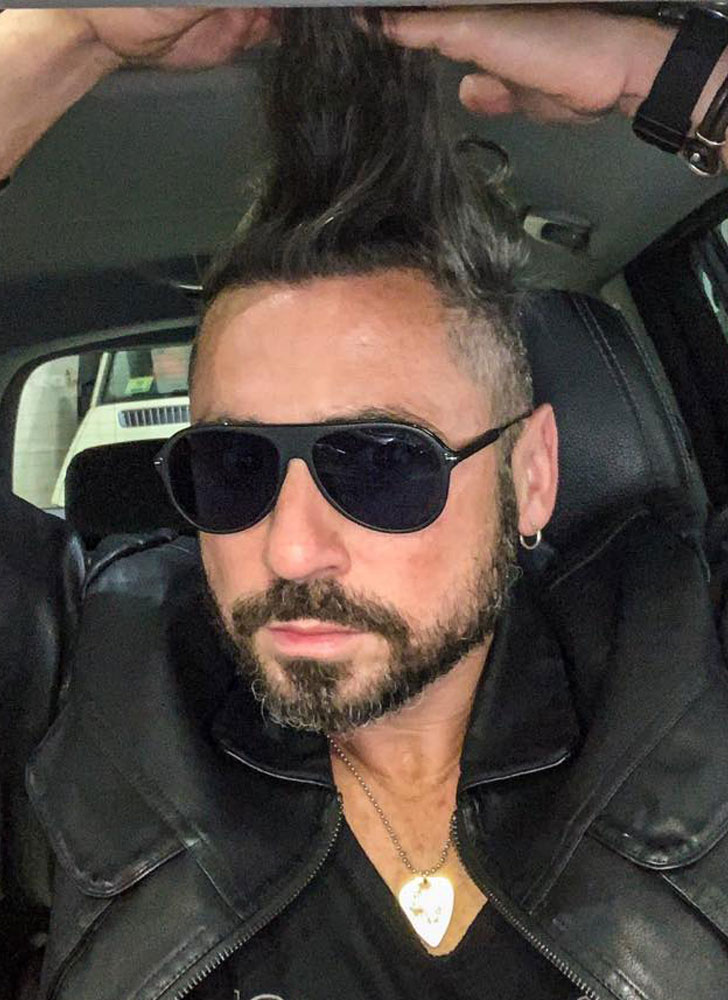 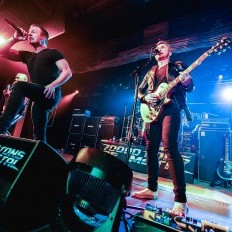 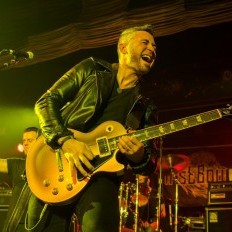 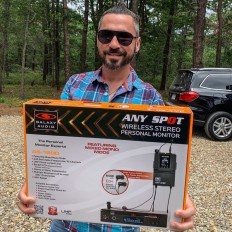