A conversation between subterranean dirt and electrified sky; an invocation of the dueling destructive forces of blazing fire and icy frost; Hundred Suns make music cinematic in scope, haunting in presence, and disruptive in its moody upheaval.

Like the power harnessed by the imaginative connotation evoked in their moniker, Hundred Suns offer an ambitious exploration of storytelling, introspective adventure,and atmospheric majesty, crushing in its depth and beautiful in its steady execution.

Hundred Suns drown themselves in doomy groove, bass driven power, loud guitars, and surreal sonic tribalism, with reverent worship of classic darkly romantic alt-rock bands, the scorching intensity of underground music, and the melodic clarity of the more uncompromising radio trailblazers of decades past. Deftones, A Perfect Circle, and even Chevelle are reference points, distant cousins even.
But Hundred Suns boast disparate elements from post-grunge to the mind-expanding meditative epics churned out by critical darling progressive rock in equal measure, fused into something freshly unique. Hundred Suns sounds both familiar and groundbreaking.

The trio responsible for Hundred Suns is no stranger to making music, of course, celebrating the heavier extremes of the art form with angst-fueled anthems around the world, in their respective projects, both past and present.

Hundred Suns is the convergence of darkness, intention, and emotion, summoning an enrapturing dreamscape of haunting songs that are multilayered yet delivered with urgent immediacy. Tastemaker media outlets like Revolver, Alternative Press, and BBC1 with Daniel Carter have already taken notice. The response from fans is no less exciting, with a crowd-funded campaign that easily surpassed its initial goal.

LeMasters assembled a massive stockpile of songs with Brandan’s voice and sensibilities in mind after the duo got to know each other sharing a bus together while touring across Europe. As soon as the singer heard what would become “Fractional,” he raced to his home recording setup to lay down ideas. Those early inspirations tracked as pre-production demos survived to the finished versions of many songs. Early adopters quickly embraced both “Fractional” and “Bedburner.”

Armed with the support of campaign backers, Hundred Suns conjured their lush debut full-length, together with producer/engineer Sam Guaiana (Like Pacific), vocal engineer/producer Jeremy SH Griffith (Norma Jean, Underoath), and producer/mixer (and Saosin guitarist) Beau Burchell (Blaqk Audio, The Bronx). Bookended by “The Prestaliis I” and “The Prestaliis II,” the album stays anchored in darker sensibilities while abandoning any boundaries or preconceived notions about subject matter, painting vivid mental imagery within its nuanced songbook. The tracks delve into adult themes without the constraints of literal truth, navigating between different points of view in search of broader stories and esoteric expansion.

The Prestaliis explores catastrophe, elemental power, primitive anxieties, and complex struggles within songs that are straightforward and structured, free and invigorating, yet deceptively focused on details. Hundred Suns meditates on the unspoken sentiments that hang in the air, the conversations that often are never had, yet exist on the tip of the tongue for so many that often feel the same conflict.

Multidimensional stories intersect with colorfully vibrant music, shrouded and cloaked in introspective fog ‘though they may be. Hundred Suns is an invitation to artistic indulgence, to creative alchemy, and to drink in each shared experience. “Time scrapes by,” bellows Brandan. “Look to the sky and open your mouth.” 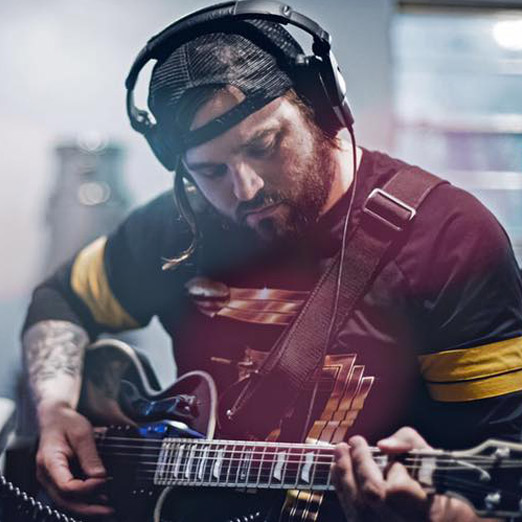 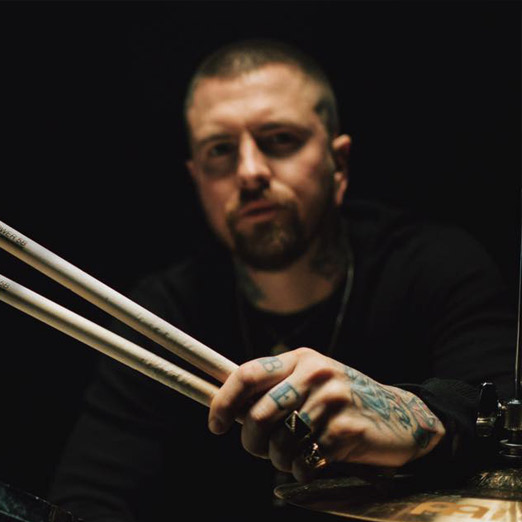 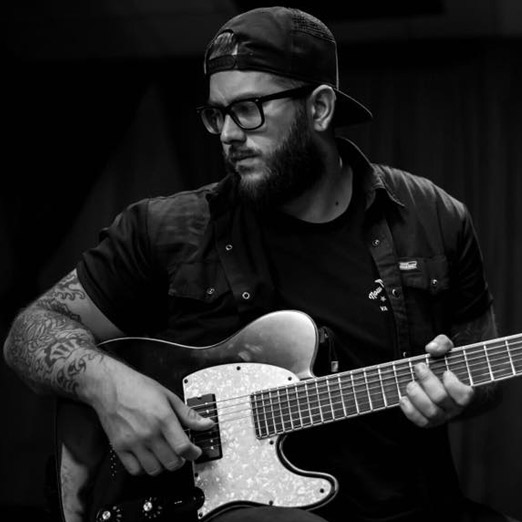 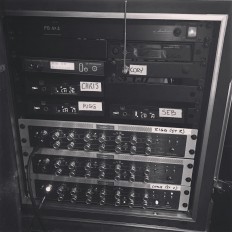 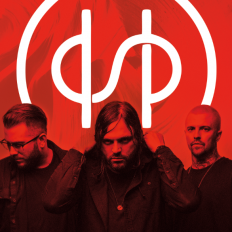 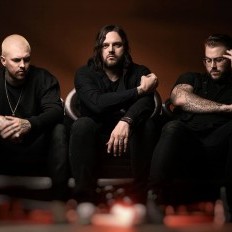 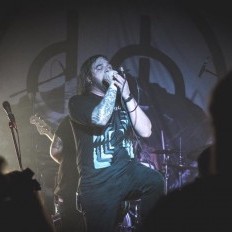