Reconstruction requires deconstruction. The institutions must be razed in order to clear space for the future to flourish. You tear down the old and build up the new. Filter founder, singer, guitarist, and producer Richard Patrick knows this dance well. It's what established the group as a multiplatinum industrial alternative luminary, and it catalyzed their seventh full-length album, Crazy Eyes [Wind-up Records].

"Filter is the mind," he exclaims. "It's your interpretation or my interpretation. Our thing is to look at people's unexplainable behavior and assess it, using sound. It's a way to approximate the insanity of the human condition. The reason this record is so heavy and strange is it's exactly the opposite of what's popular. It's not pretty. It's not cute. It's real."

Richard completely immersed himself in the process after getting off the road in support of 2013's "The Sun Comes Out Tonight" which moved over 8,500 copies first-week, 10 million streams to date and a Top 13 radio track with "What Do You Say." The record gained critical acclaim, garnering attention from Loudwire, Hollywood Reporter, Fader, Rolling Stone, Blabbermouth and also landing high-profile commercial syncs including Diablo 3 ("Burn It") and WWE ("What Do You Say" & "Burn It"). Their brooding cover of The Turtles' classic, "Happy Together" was featured in the trailer for Baz Luhrmann's 2012 The Great Gatsby.

In what can only be seen as a nod to Filter's debut, Short Bus, the new record Crazy Eyes eschews the signature wall of guitars heard on their last release and breathes with a stark, industrialized menace that's equally haunting and hypnotic.

Rather than partner with a producer, he took the reins and oversaw production himself. "You recognize it's us from my aggression and singing, but the instrumentation had to change," he admits. "It wasn't about just stacking guitars like we might've done on the last couple records. There are way more electronics and sound design."

As a result, Richard's vision emerges with claws out on the stirring opener "Mother E." A brooding synth builds in tandem with his rasp just before a cathartic scream. Everything subsides to just voice and cello as he sings, "I've got nothing but rage to kill the pain."

"It's the heaviest song I've ever written," he grins. "We've seen people in the U.S. be as cruel as they possibly can be in the last few years. What is this phenomenon? I'd never intentionally go out and hurt someone. I can't understand that mentality. My art is the only way I can communicate. We know what insanity looks like and what it is, but what does it sound like? 'Mother E' is what I think it sounds like."

On the other end of the spectrum, the first single "Take Me To Heaven" rides a pulse-pounding gallop into an entrancing and ponderous refrain. "I was looking into the eyes of my father when he was passing away, and I held his hand," Richard recalls. "He glanced at me really quickly, focused on me, had this look of gratitude, and then he slipped away. I was almost like, 'I hope you're going to heaven.' Scientifically, the idea doesn't make any sense to me, but if there is a heaven, take me there. That's what happened."

Whether it's the resounding echo of "Welcome To The Suck (Destiny Not Luck)" or the thrash-y grind of "Kid Blue From The Short Bus, Drunk Bunk," Crazy Eyes continuously shapeshifts, maintaining a marked intensity throughout. The fans got to experience this firsthand with the launch of Filter's PledgeMusic campaign, which was run in conjunction with Wind-up Records, for the album. Richard would regularly update them on studio progress and even preview ideas, giving the band's diehard audience unprecedented access.

"The people who believe in the music become a part of the process," he says. "That's amazing. It's like the fans get the chance to give you their seal of approval before they've even heard it. It was a lot of great feedback. We cut out the middle man and established a direct line of communication."

It's just another step on a career defined by smashing boundaries. In 1995, Filter emerged as one of industrial's most vibrant, vivid, and vitriolic voices on Short Bus. The record introduced the world to the immortal "Hey Man Nice Shot" and eventually went platinum. Title of Record would reach the same heights on the fuel of singles "Take A Picture" and "Welcome to the Fold" as following albums The Amalgamut [2002], Anthems for the Damned [2008], and The Trouble with Angels [2010] would see them continue to evolve. Along the way, they'd receive high-profile placements, including "(Can't You) Trip Like I Do" with The Crystal Method on The Spawn Soundtrack. Most recently the album, The Sun Comes Out Tonight (2013) drew critical and peer acclaim with Nine Inch Nails' Trent Reznor even taking to Twitter to proclaim his admiration.

Ultimately, it all comes back to the fact that Richard remains honest. "I'm completely into this for the music," he leaves off. "Being yourself is the most important thing. I authentically went places I'd never gone before. That was from my heart. I'm trying to be as genuine as possible to what Filter is. It's about sounding different, forward, and original." 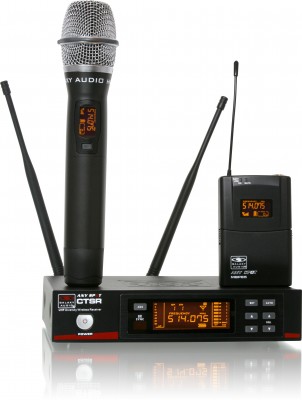 "It's awesome having complete onstage freedom. You can't beat that. We absolutely love our Galaxy Audio wireless packs...they were perfect right out of the box. When we use them, we have the peace of mind that all will be smooth sailing and that we'll have the ability to rock out ALL over that stage!" 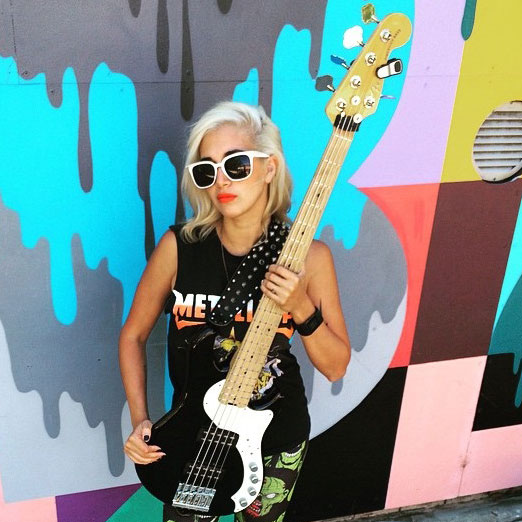 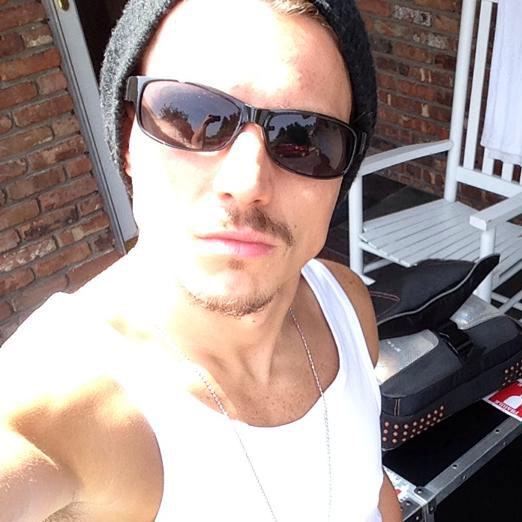 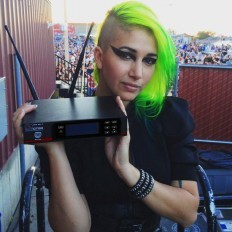 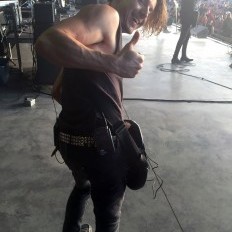 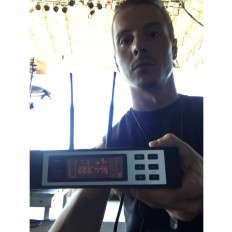