Formed by singer/pianist Margarita Monet and guitarist Dave Bates in 2011. Edge Of Paradise has released 2 radio charting albums, Billboard charting EP, toured over 40 states, Japan and are getting ready to tour Europe as direct support to Sonata Arctica!

"With this album, we set out to create something that would transport you to another world, music that transcends time and space and takes you on an epic ride through our 'Universe'! The songs are about shattering your fears, testing your limits, and going after your passions at the speed of light, holding on to our humanity and supporting one another as we enter our insane digital future together. Musically, the songs hit you with a cosmic wall of sound, supersonic energy with massive industrial and symphonic textures. We were very lucky to have the best production team for this album as Mike Plotnikoff and Jacob Hansen helped capture our vision perfectly," says vocalist Margarita Monet.

Coinciding with the release of “Universe”, Edge Of Paradise is already confirmed to appear as direct support to Sonata Arctica in November - December 2019 on their upcoming European headline run. The band will tour extensively through 2020 in support of the album as well, with more touring announcements imminent.

"We are beyond excited to bring our show to European audiences! The sheer power and energy of these songs are electrifying live and we can't wait to share our 'Universe' with everyone, so come to the show and let's forget the outside world for a moment and get lost in another dimension together," says Monet.

"As we started to tour a lot, we needed a reliable wireless In-ear monitor system for the whole band, so we can all really hear, in any size venue, what's going on! For us, Galaxy Audio AS-1800 In-ear Monitor System was the perfect solution. Great quality, perfect for touring as the whole band can run off one receiver, along with other features that make touring, much easier! We are proud and excited to represent Galaxy Audio on the road! " 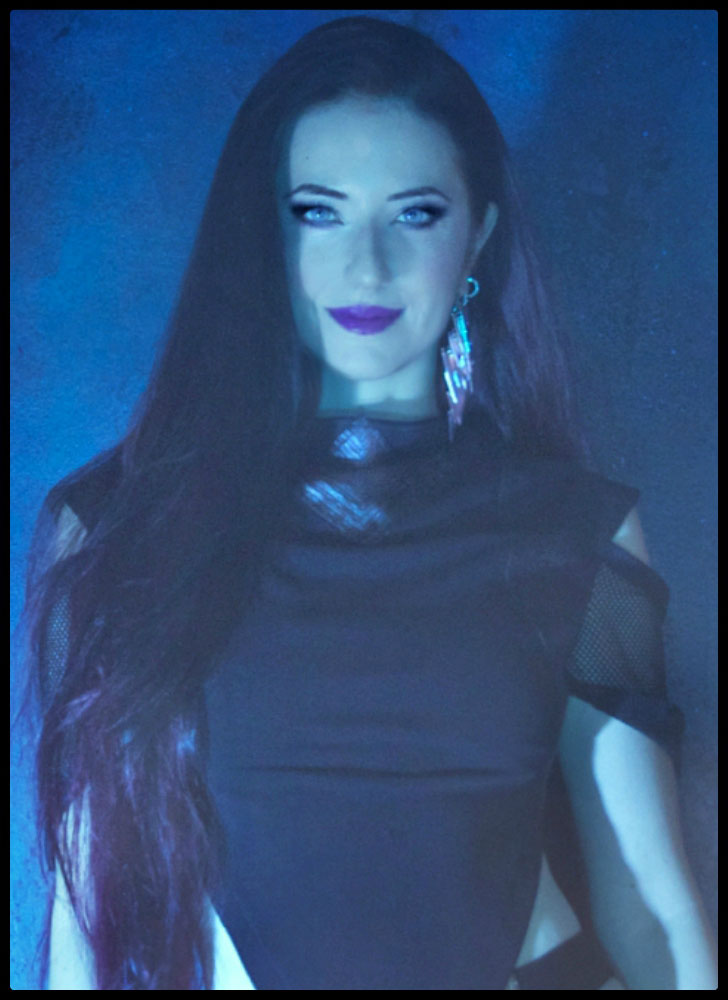 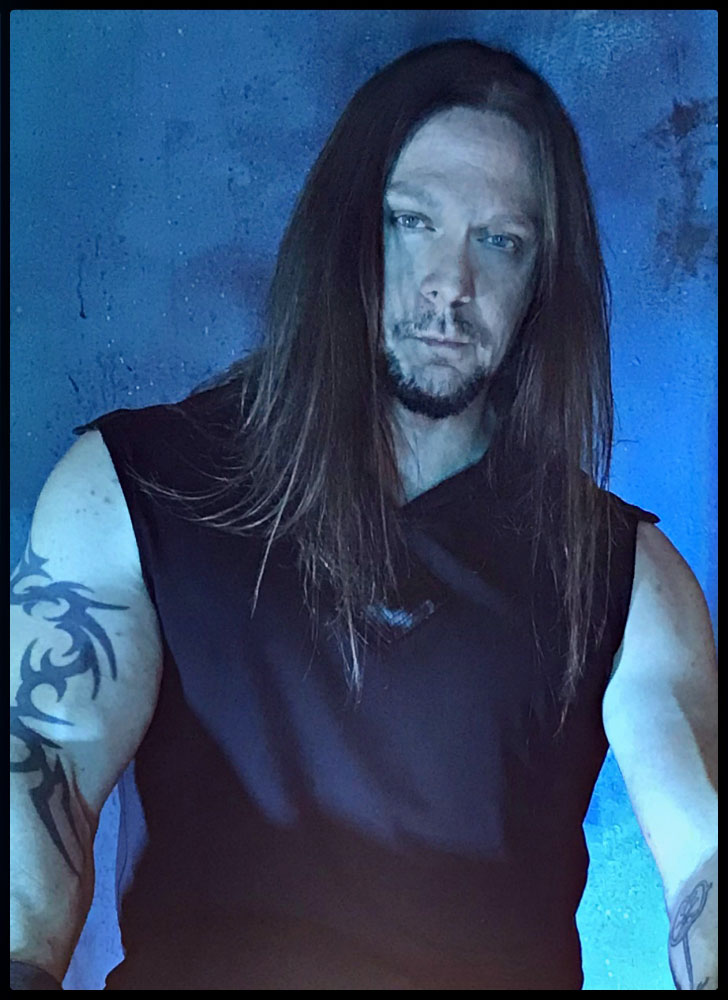 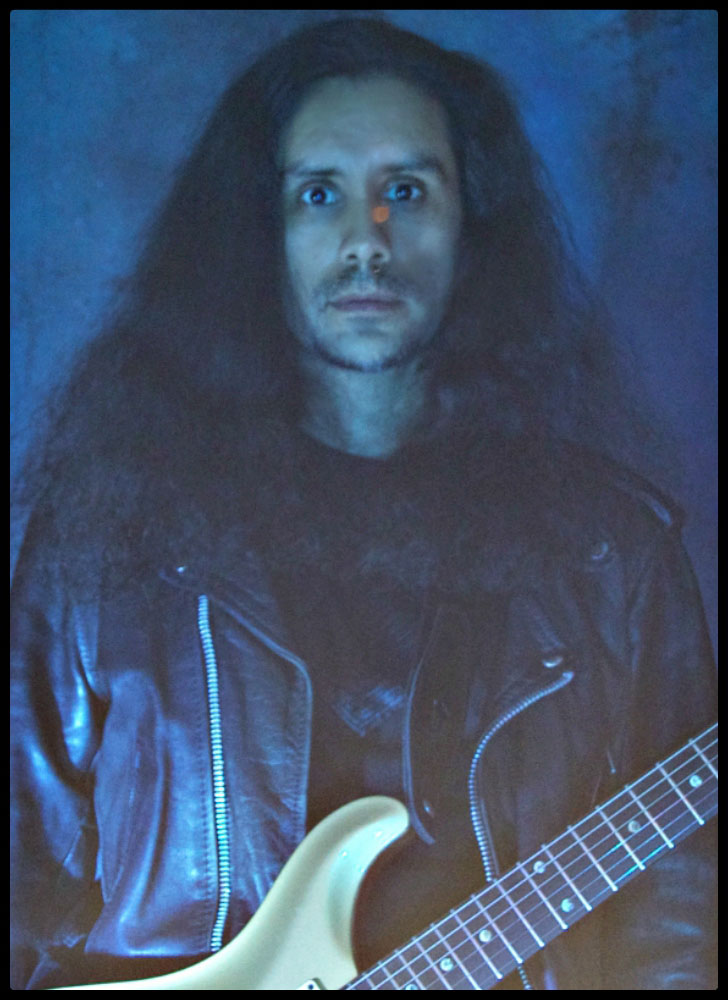 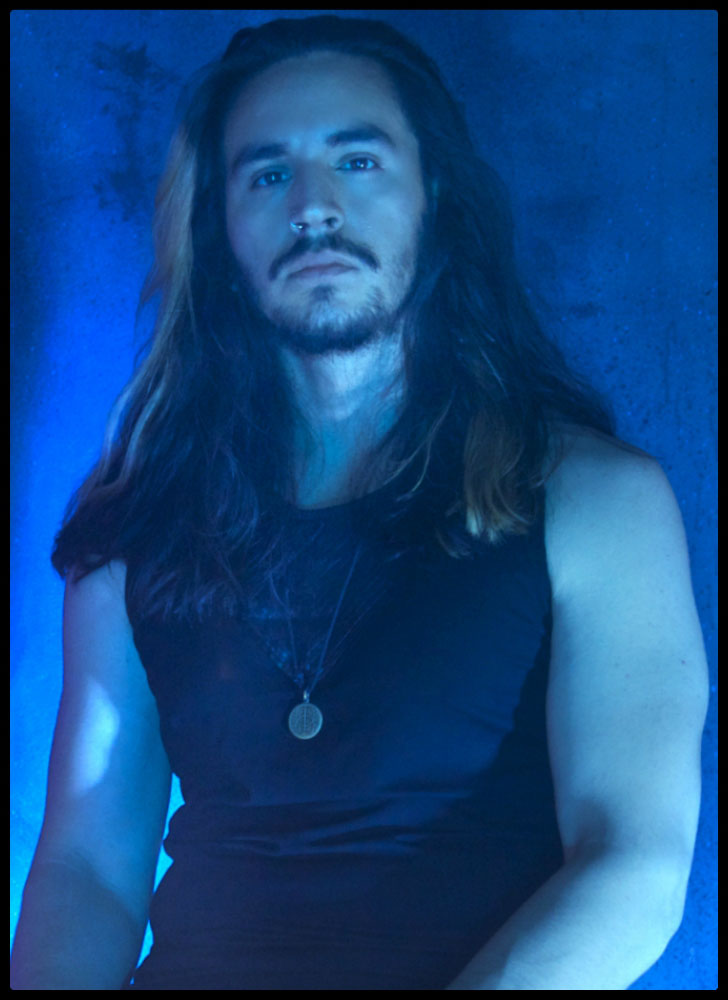 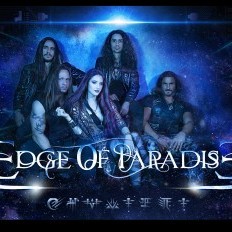 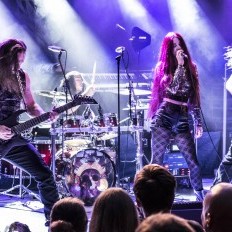 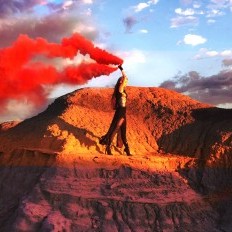 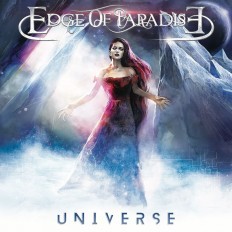