Christian grew up the son of two professional musicians that fostered his interest in music from a very young age, he was provided several different instruments to play. Staring with drums at the age of 7 then onto piano and keyboards at the age of 12. Christian was given his first electric guitar at 15 years old. It was then that he realized that guitar was be the love of his musical life.

During the 80’s and 90’s Christian honed his live guitar playing skills in the clubs of the San Francisco Bay area playing in progressive metal band Randall Flagg as lead guitarist and chief songwriter. During his tenure on the circuit he met fellow Bay Area guitar shredder Marc Pattison. The two would go on to form monster progressive metal outfit Futures End with bass legend Steve DiGiorgio and Drum God Jon Allen. Christian co-produced the band’s first effort with Marc Pattison and released the record in September 2009 on Nightmare Records to massive critical and commercial success. Support slots for Fates Warning, Symphony X, and Adrenaline Mob were in the band’s future and Christian continued to build a presence in the world of heavy metal guitar.

That same year, Christian had been asked to fill in on the Circle II Circle European tour for their guitarist in the event he was unable to get a visa to perform. This cemented a relationship that in 2012 would lead to being asked to write songs for their new album, and ultimately a permanent spot as guitarist in the band. Christian has gone on to mix two of the band’s records and produce their latest effort ‘Reign of Darkness’.

Christian has toured all over the world, playing 14 countries in Europe as well as Brazil, Dubai, and the U.S. This includes playing at the prestigious Wacken Open Air, the Full Metal Cruise, Progpower USA, and Rockstad Falun in Sweden. 2016 will see Christian on the road with Circle II Circle’s Darkness All Over the World Tour.

Christian Wentz now has his ears hooked up to the Galaxy Audio AS-1800 Wireless Personal Monitor.

“Absolutely loving the AS-1800! Clarity is outstanding. No interference. Battery life is excellent.” 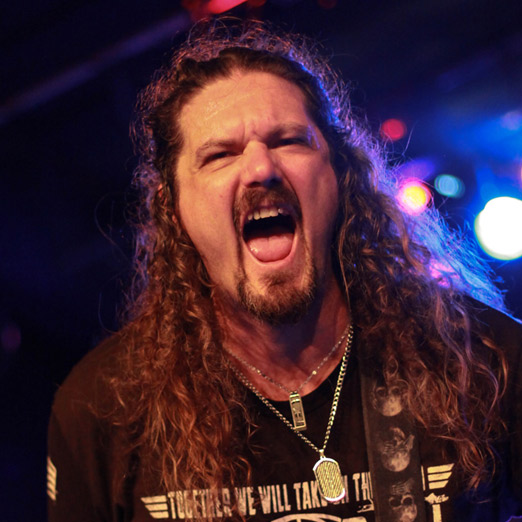 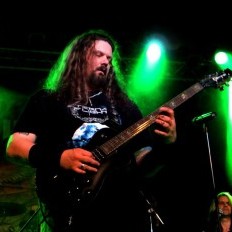 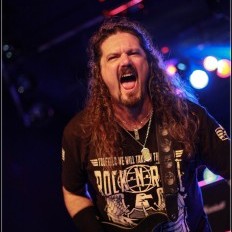 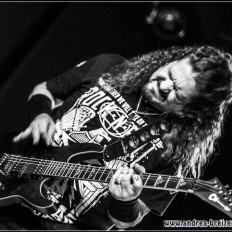